DWI Information Everyone Should Have 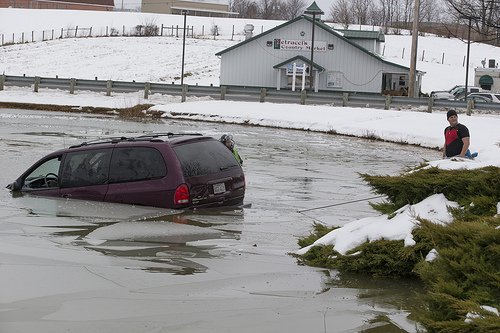 DWI Information Everyone Should Have

November 7, 2017 Comments Off on DWI Information Everyone Should Have Mark

Driving while intoxicated is irresponsible and dangerous. That is why there are severe penalties for anyone who is charged with the offense. The penalties go beyond the court sentences as insurers and employers normally hike premiums and reject job applications, respectively, when the applicant has a DWI on their record. Drivers should never drink when they are planning to drive. If they do, they should take a cab instead of putting themselves and other road users at risk. Read on to get all the DWI information every driver needs.

What is a DWI?

This is a criminal offense that can be described as the act of operating a motor vehicle or machine with a blood alcohol level of 0.08, or above. Police can administer an alcohol breathe test to any driver they suspect to be drunk while driving. A breathalyzer test is usually accurate most of the time and only requires the suspect to blow into the device. However, drivers have the right to refuse a breath test, but this will only make things difficult for them as they can get the maximum sentences and penalties if found guilty.

The first penalty for a DUI is a mandatory 48-72 hours in jail. When you are arrested, you can expect to spend 2 to 3 days in jail to allow the alcohol to wear off before charges can be preferred against you. When you are arraigned in court and charged, you can be released on bail if you plead not guilty to the charges. If you plead guilty, you will be sentenced immediately.

If you are a first-time offender, you can expect to pay the fine, attend a few hours of DWI school and install an ignition interlock device to prevent you from drinking and driving in the future. If you are a second-time offender, your license may be suspended temporarily. You will also pay a bigger fine and the number of hours of DUI school and community service will increase. The ignition interlock device is mandatory after any DWI conviction.

If you are a third offender, your license may be suspended for several months or revoked. This will require you to apply afresh after serving your sentence. You will also have to spend some time in jail due to the offense. In case you are charged with a felony DWI, you can be sentenced to several years in jail. Whatever the case, you should always hire a competent DWI attorney to defend you during the DWI case.